Born in Cincinnati, Ohio, Dan has been singing since about the time he could walk. He grew up listening to his dad and uncles (with roots in the Tennessee mountains) picking their guitars. Other family members/friends would join in singing along to old country, gospel and bluegrass songs.

Breaking on to the Cincinnati music scene over seven years ago, Dan Varner has built a reputation as one of the most talented, hard-working and original country performers to hit the area in quite some time. 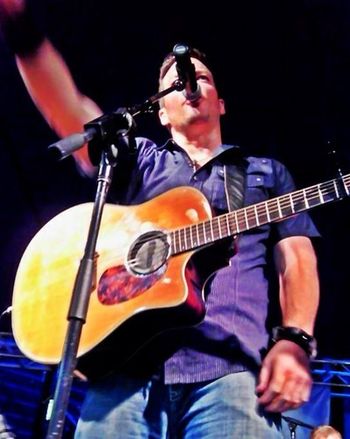 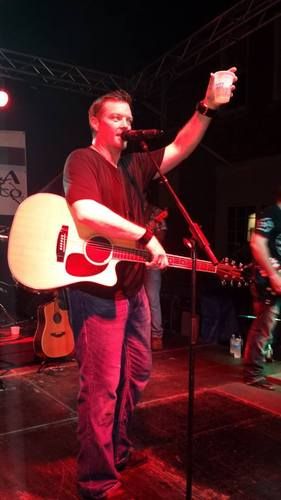 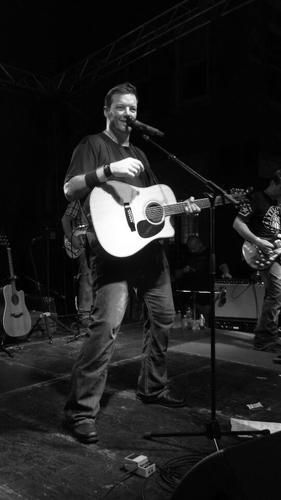 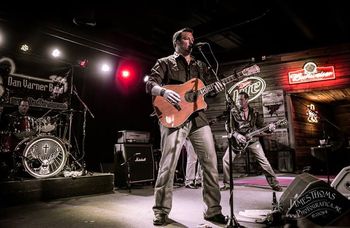 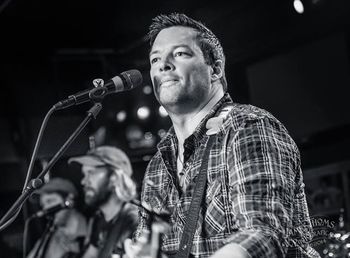 Share photo gallery
Through 650 live performances, Dan and his band have spent the past few years sharing his songs with new fans across the region. When they are home they can be found performing at local establishments in the southwest Ohio region.

Dan is one of the rare finds in this industry where vocals, songwriting and stage presence come together to offer the “full package.” Combine that with a genuine love and appreciation of the country music tradition and you have a performer who can compete with Nashville’s finest.

Dan has been fortunate to surround himself with multi-talented musicians who form the core of the Dan Varner Band. These are seasoned, professional musicians with a combined 80 years experience in multiple genres including jazz, blues, country, and rock.

In 2003, Dan was offered his first, major, regional performance at Louisville’s popular 4th Street Live concert series. This performance became the first of an unprecedented five year run that culminates with Dan’s 2008 EP release, From Within, produced by Doc Smith.

“Dan Varner will be “THE” country music artist that will, and can fill, the shoes of the legends of yes-ter-years.”